We would proudly like to announce that the Firefox event which was held on 24th May 2011 at our institute was a huge success. There were over 120 students who took part in the occasion. As there were examinations also scheduled to the students during those days, it could have been more if they did not have the examinations. But considerable amount of students managed to participate the event. Some of the lecturers also managed their time to participate the event even if they were busy with the lectures.The event was held in the common room premisses of the institute.

The Dean of the institute Prof. Alfred Perera, the Head of the Department Ms. Naomi Krishnarajah, and the lecturers Ms.Udayangi and Ms. Luxmy Vivekanandhan were also gave their fullest cooperation to make this event a success. The special credits go to Danishka Navin, Kalpa Pethum and Thejo who participated as the resourced persons, and without them this would not have been a success as they were presenting about the launch of the new version.Thejo presented an interesting presentation on the “Mobile Firefox”.

The students who participated in the event were more pleased with the Firefox party pack which was distributed during the refreshments.As the occasion started at 4.30p.m it lasted for one  hour.The time was flexible as there were some students who are coming from the far places and also some had examinations on the following day.But with in that short period of time everything was a success and also we got many good comments from the participants. 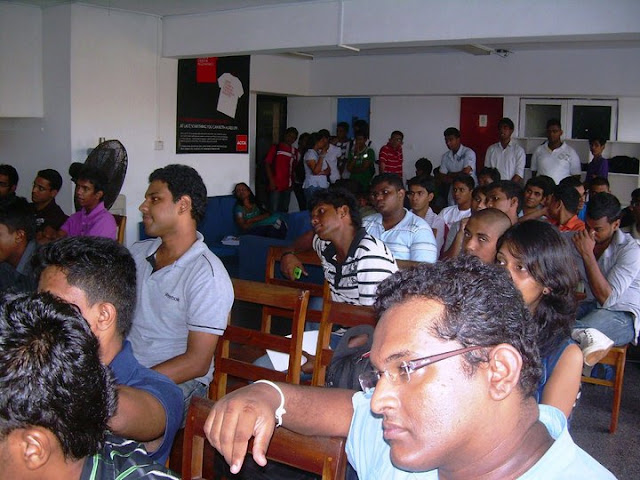 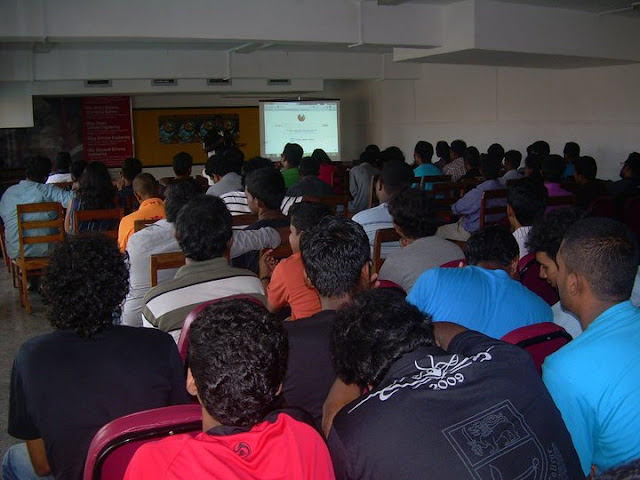 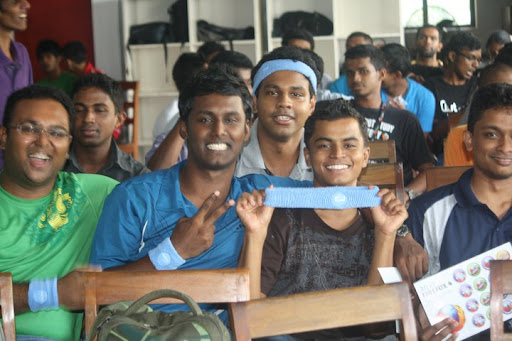 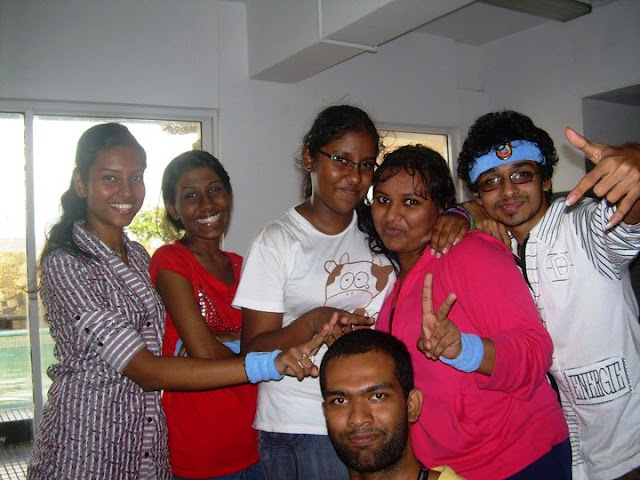